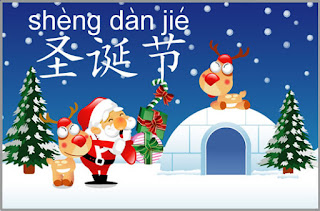 Does China have an Immense Generation Gap?

China and its immense generation gap


The Industrial Revolution spanned over 100 years in the United States. In China, it took place in less than 40 years. So for Americans, it's like having your grandparents as your parents. That's how fast China has changed. In 'The Beijing Youths', I delve into the generation gap occurring between Simon Wang and his son Greg and the conflict that carries throughout the book.

In the 1960's and 70's, China was gripped in the Cultural Revolution or its Dark Ages. The country was ruled by Chairman Mao Tse Tung. He was a ruthless dictator that strived to eradicate the class inequalities of generations before and crush any signs of capitalism or the bourgeois class. In its place, he instituted socialism with "Chinese Characters" where citizens were required to be indoctrinated in widespread communal rural living. He hoped to level the playing field for everyone by having them work in the country fields but the system failed. He even developed 'The Little Red Book' where he cites his own quotes for civilians to recant. If one was caught not memorizing his ideologies or having the book handy, they were punished. He cut off China from the rest of the world by controlling the media, censoring mail and correspondence with the outside world and making its citizens prisoners of their own country. 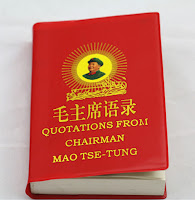 In the process were years of poverty, blood shed, brutality and violence from the Red Guards that wielded their ruthless power onto the people and famine that killed over 60 million people. An ideaology to purify their generation from the capitalist and money grubbing greedy past failed and massacred many. At the end, many believed that the Cultural Revolution was a social movement that benefited a few in Beijing including Mao at the cost of millions throughout the country. After ten years of bloodshed, Mao and his co-conspirators also known as the 'Gang of Four' that included his last wife were outsted in a publicly humiliating court trial where they were thrown in jail. The people suffered enough. 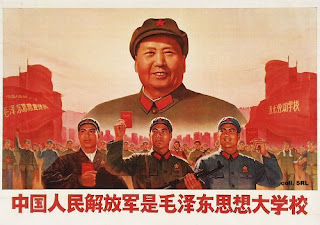 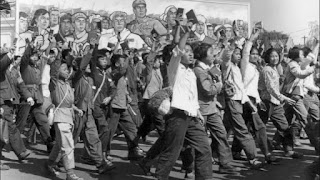 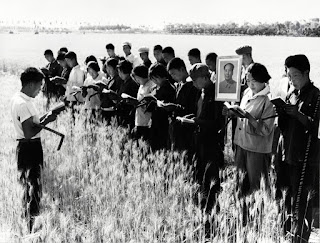 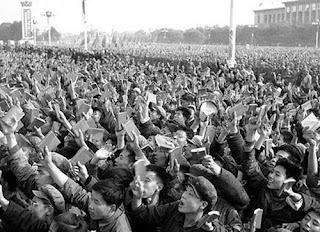 Allegiance to Mao and his Little Red Book 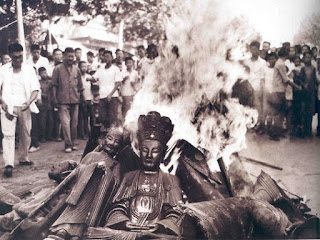 Burning of precious artifacts that often included books, jewelry and anything of personal wealth 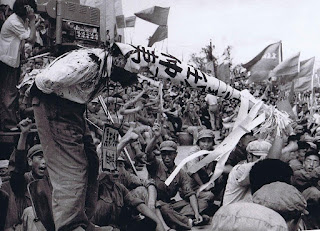 Public humiliation of anyone accused of being a capitalist, an entrepreneur, an artist, a teacher or anyone that went against the Mao regime or classified as dissidents. Punishments would sometimes mean brutal beatings, cutting off of body parts, being buried alive or thrown in labor camps, working in freezing temperatures with no clothes on.

I've heard so many stories from friends, family and clients of the ravages of the Cultural Revolution during that time.

From their stories, I notice the distinct vast generation gap between the parents and their children today. China remains a communist country but it is brimming with modernism in every facet of  an urban metroplis that was achieved at lightning speed and surpasses many sophisticated cities around the world today. China is a very different country today than what many perceive.

Parents in their 40-60's remember vividly the Cultural Revolution since many of them were children when it occurred. Yet, they thrived beyond the rubbles of poverty and dispair through sheer hard work and tenacity and rose to success. The industrial elite we see today are actually first generational   wealth and that is quite commendable. Like Jack Ma, the founder of Alibaba and Wang Jialin, founder of Dalian Wanda Group. They spent their youth in the Cultural Revolution and had very humble beginnings. They didn't have wealthy parents like many of our CEO's or billionaires where the wealth was passed on. 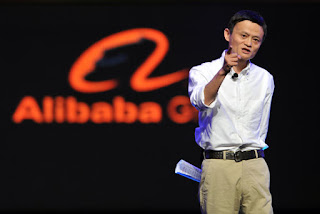 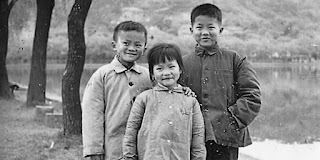 Jack Ma and his brother and sister during the Cultural Revolution 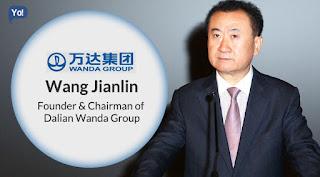 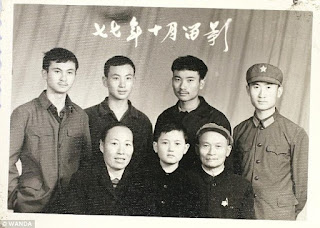 Wang Jianlin in the far right, joined the Red Army during the Cultural Revolution

Their education level might be sketchy since Chairman Mao shut down the school system so he can institute his ideologies. Healthcare was meager and scarce so many are shorter, have stained teeth, have leathery skin, lesions, scars and other setbacks from not having access to healthcare during that time. Their hands bear scars from toiling away in the fields. Many drank dirty water and consumed unsanitary food which affected their health.

China today has plenty of access to healthcare, food supply, education and advanced infrastructure system. Therefore, the children today are taller and healthier looking. Their skin is lighter and supple, head full of hair. They can eat anything they want as there are culinary delights from worldwide in every corner. China is also the largest recipient of every technological innovation in the world. So the children have the latest gadgets and technology when just a generation before, their parents were watching a black and white TV that was shared with several people in their village. These privileged children do not have any idea about what their parents went through, other than what they read about in books about the Cultural Revolution. Being the children of one child policies, they also received all the privileges and luxuries as the only child. They are the new China. 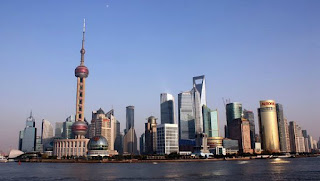 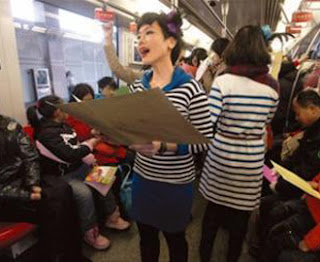 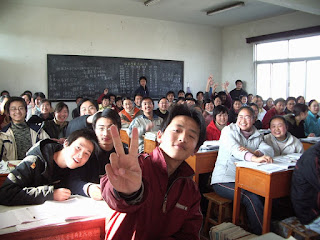 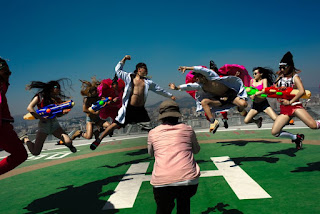 This is the generation gap that is showcased in 'The Beijing Youths'.  I illustrate the vast difference between Simon as a young boy and his son at about the same age. Will they be able to bridge that gap or will it tear the family apart?

Thank you for enjoying my books!

Thank you Pauline Sun for buying and enjoying my books. I am truly grateful. 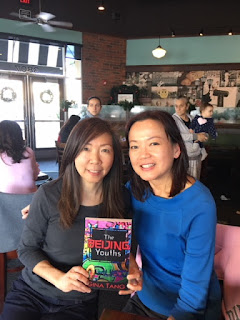 A 5-star review on Amazon is a precious gift. I am very grateful!