The Real Housewives of Beijing

The Real Housewives of Beijing really do exist! So much that I included them in The Beijing Swag, the second book of The Beijing Family book series.   In that book, I created two new characters – Woo Tai Tai and Chloe Yang. 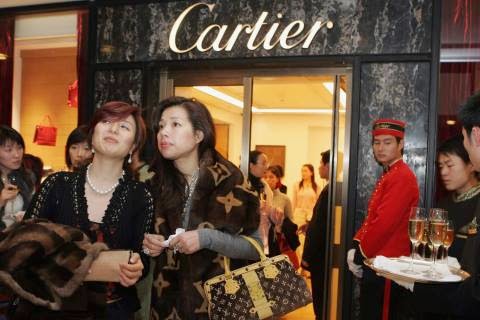 Woo Tai Tai is a lonely housewife of a Chinese billionaire.   Tai Tai meaning 'wife' in Chinese Mandarin is sometimes the coveted title for a woman married to wealth. Chloe Yang is her younger female friend whom wishes to be a Tai Tai someday.  Chloe hopes that she will soon harpoon a Chinese tycoon husband of her own before she turns 30.  In the meantime, Chloe is a mistress of a married billionaire business man who is a friend of  Woo Tai Tai’s husband.  Chloe is observant and on a mission.  She surrounds herself with Woo Tai Tai’s husband’s friends and connections in hopes that she will meet her future billionaire husband soon. I developed Woo Tai Tai and Chloe Yang from my own personal friends and family that fit these types of women.  Their stories in my books are inspired from real life personal situations and dramas.  All my life it seems like I've always been surrounded by these type of women.  My mother and her friends came from a generation that taught their young beautiful daughters that her identity and worth is based solely on the husband she can fetch.  A woman's marriage is everything to her and her education and career are not important.  Growing up, I was surrounded by these privileged "housewives" who were my mothers' friends and I played with their children.  For them, not working, shopping, gossiping and doing nothing all day is seen as a status symbol.  To me, that's a lazy person sponging off of someone else while wasting their own talents and abilities. They were taught to acquire an MRS degree from their mothers, grandmothers and generations before her.  I on the other hand, learned to obtain an MBA degree from Pepperdine University.  I never saw the point in defining myself through my spouse or husband when I have so many talents and abilities on my own.   Why in the heck would I sacrifice all my God-given talents to stand behind a short old greasy Chinese dude with a fake comb over, cigarette stained teeth and wreaking breath just because he has money?  I am not sure if that is my American upbringing because I was born ambitious, independent and driven.....and I'm damn proud of it! I would be this way even if I was in Nigeria or Pakistan, although it might mean risking my own life.  Even Ivanka Trump has a college degree and a career and her father is the Donald!  And I respect her more for it!

As second generation Chinese Americans, we young women obtained degrees and financial independence.  However, there are still to this day many young Chinese women from Asia that subscribe to the old cultural fixation of being a housewife or a mistress as a living. They still brag about not working as if it's a status symbol.  Every now and then I would meet one whom has to ask permission from her husband to hang out with her girlfriends and money to buy food and entertainment......and it's 2014! Some came from poverty and lacked the financial means for an education and wealthy men is their one way ticket out of poverty.  Some lack positive role models to encourage her own independence and don't know any better.  She just follows what her mother, aunts and grandmothers did for a living.  Even more painful is when a strong and educated woman is told by society that she's too "masculine, tough or not wife material"!  So I’ve interacted with enough of these housewives types of women in my own personal and work life that it was easy to create and develop these two characters and their daily lives.  They are not much different from the women of The Real Housewives of Beverly Hills, Miami, Atlanta, New York, New Jersey, Orange County and its television franchise. 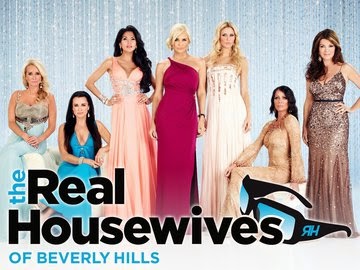 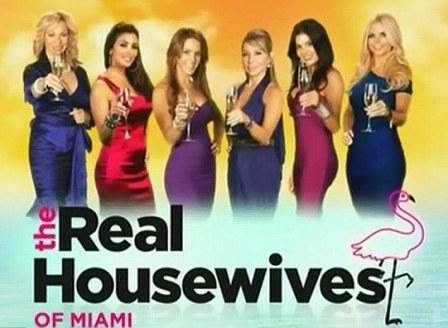 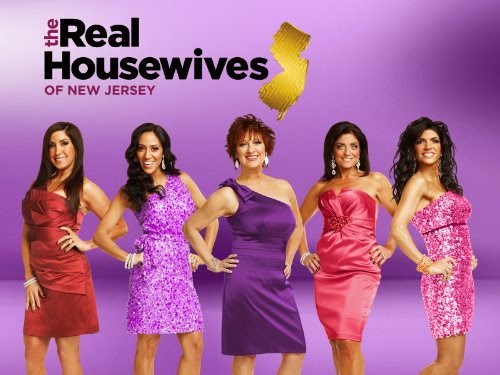 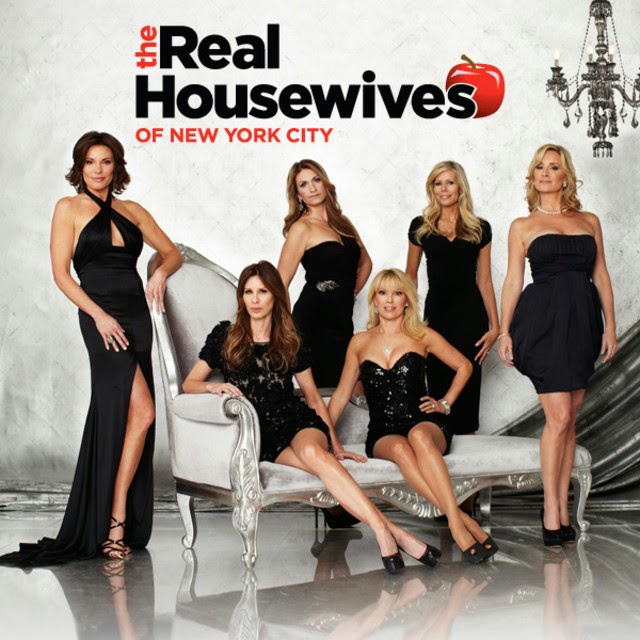 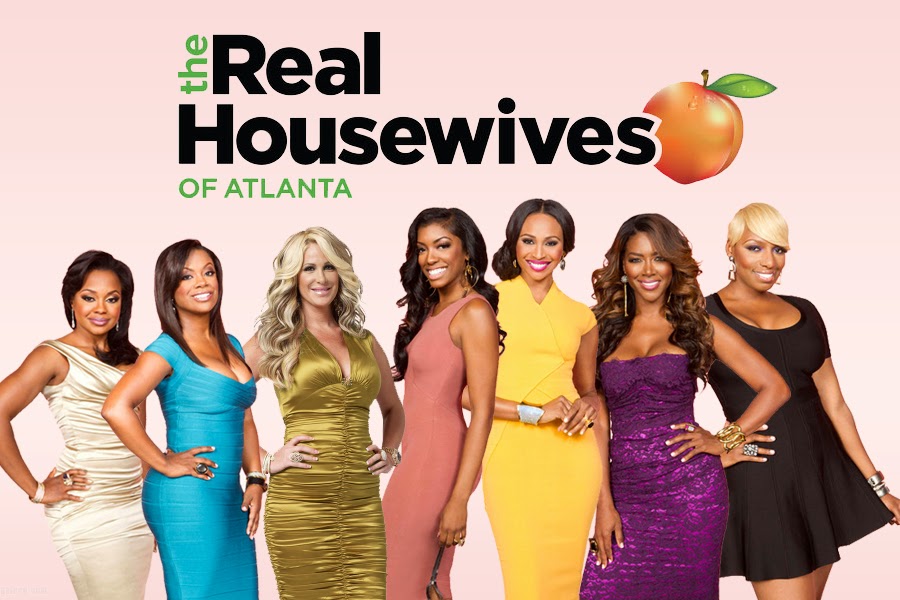 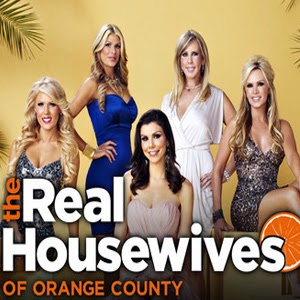 However, they just happen to derive from Beijing with the same variety of bling, designer fashions, jewelry, drama and cat fights.   To keep it true to the Beijing reality of housewives, I included a mistress which is usually not a character in the American television franchise although I’m sure they exist in their social networks in real life.  Mistresses are so common in the social networks of Chinese billionaires that it is only befitting that I included one. 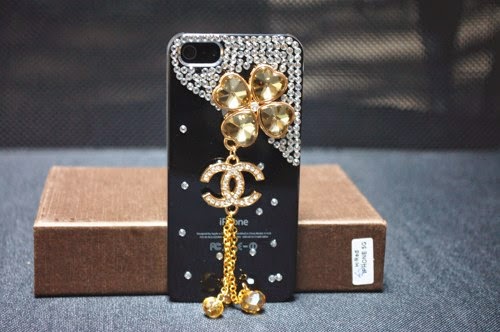 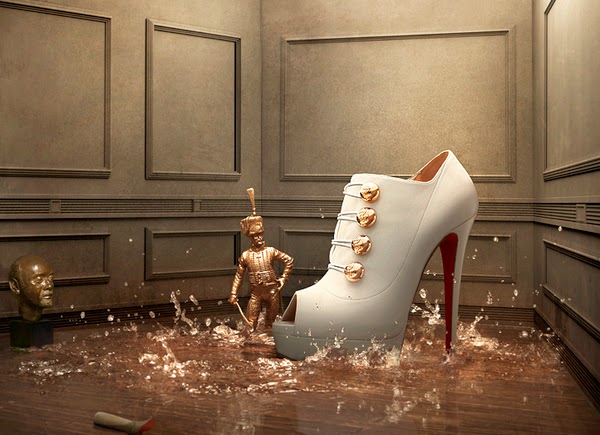 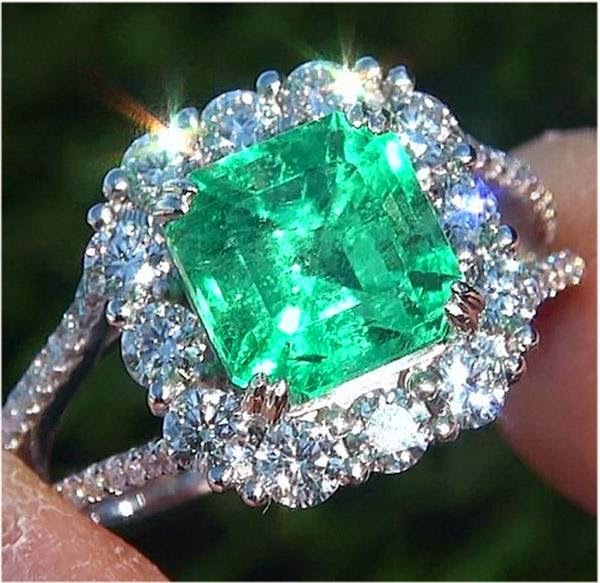 In The Beijing Swag, I included a chapter titled, "Christian", where Woo Tai Tai meets a tall, model-handsome, blonde and bronzey Christian.  He is a struggling actor working as a bartender in the famous 5 star Montage Hotel in Beverly Hills. 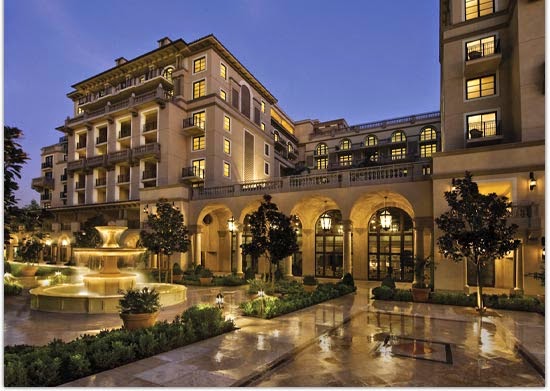 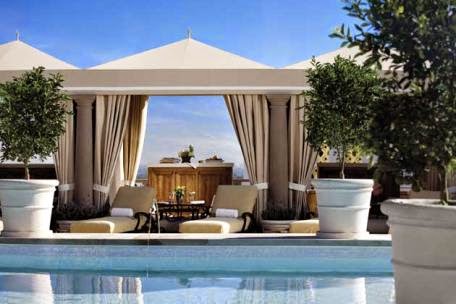 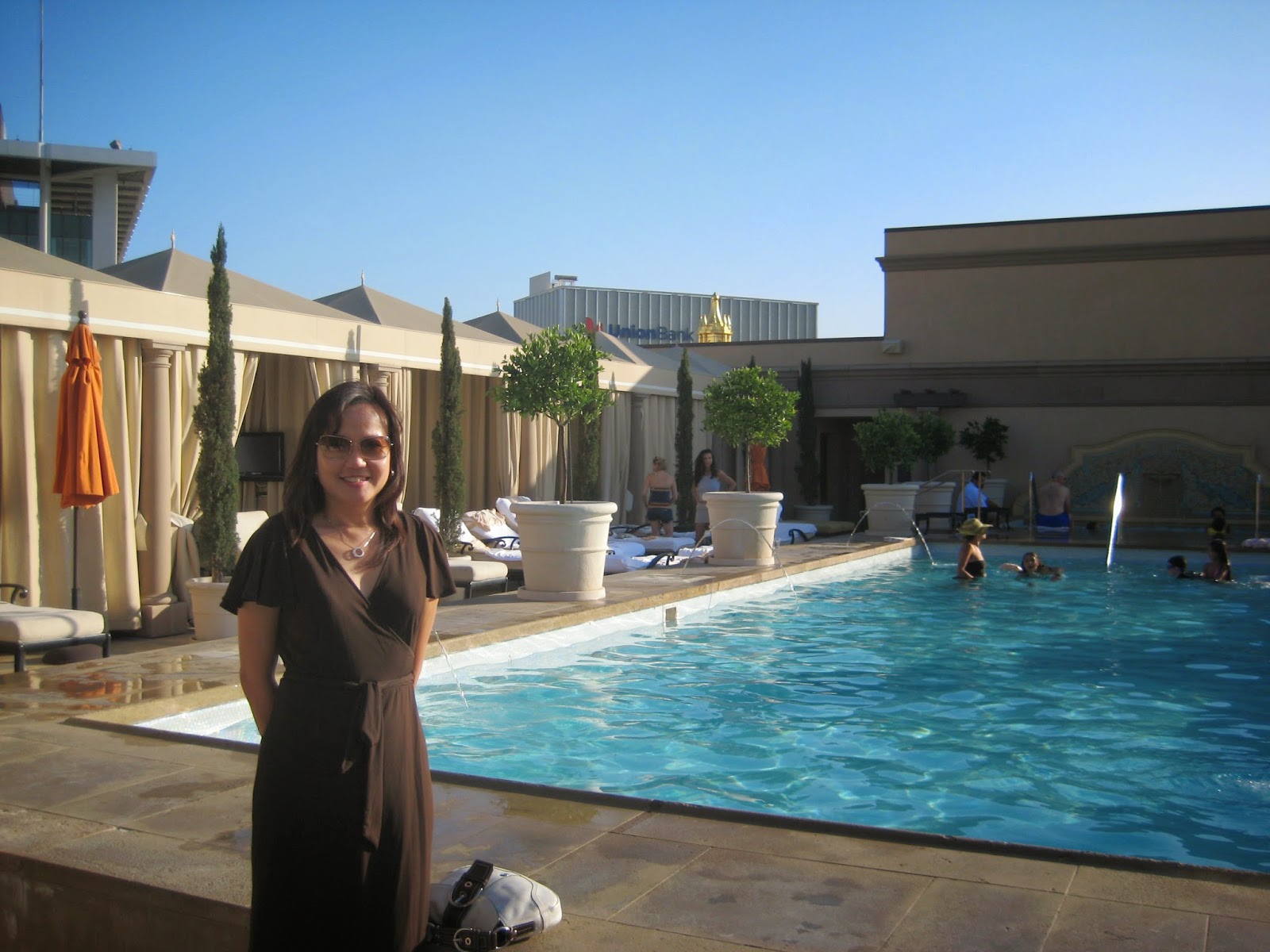 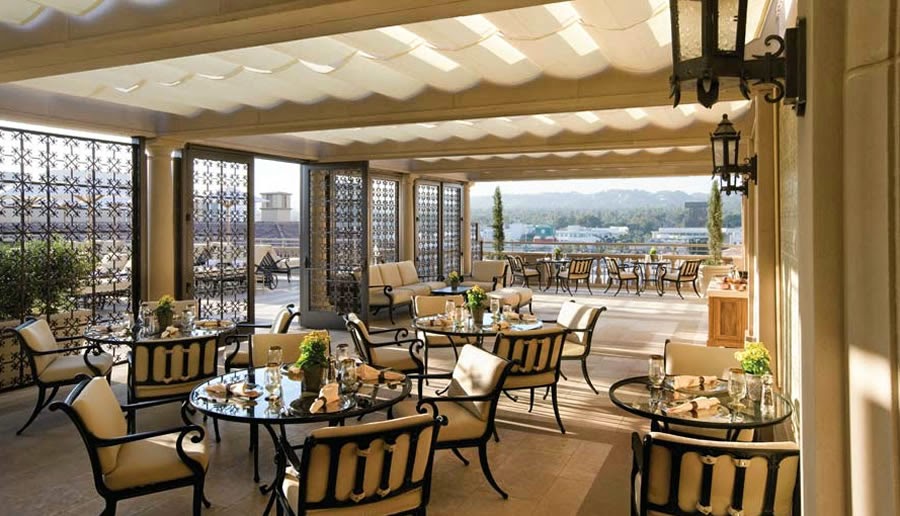 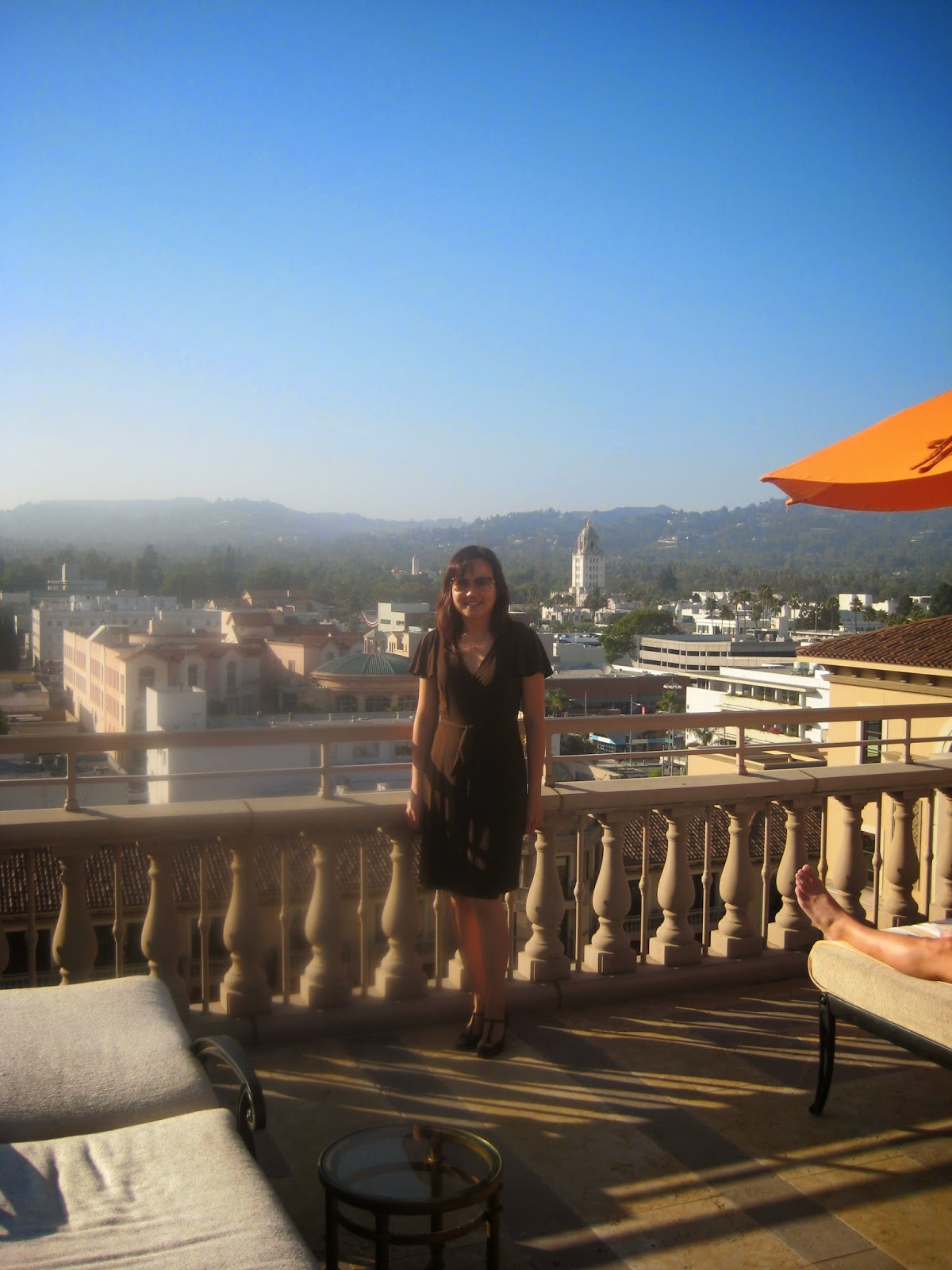 *This is my own photo - I am standing at the rooftop restaurant balcony overlooking a beautiful view of Beverly Hills, Bel Air and Hollywood Hills


Christian seduces Woo Tai Tai with his irresistable charm in hopes of securing a friendship with material benefits. He is not shy or bashful in reaching out to women with financial means to help him along.  Seeing the married Woo Tai Tai in all her dazzling jewelry, he suggests a secret tryst and the chapter is filled with intrigue and comedy.  I was thinking of the actor Jason Lewis who played Jerrod in 'Sex and the City' when I wrote a whole chapter about Christian and his siren ways. 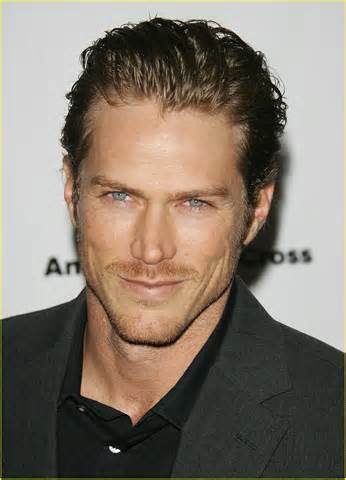