Stephen King almost threw away the manuscript for "Carrie" 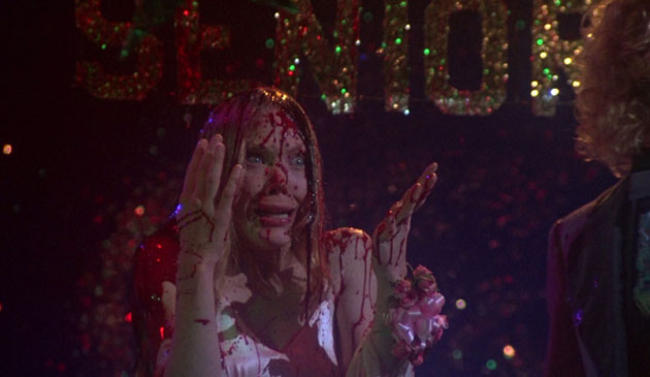 In the 70's, Stephen King worked as a janitor at a local high school. While cleaning the girls' bathroom and refilling the tampon dispenser, he got an image of a group of mean cheerleaders throwing tampons at a young feeble girl unable to defend herself. He was inspired to write 'Carrie'.  Unable to relate to young teen females, he had difficulty developing the Carrie White social outcast character and wrote and threw away the manuscript three times. His wife found it in the trash, read it and encouraged him to finish it. She said, "I think you've got something here." She helped him develop the Carrie White character and the rest is history.
Posted by Gina Tang at 5:14 PM