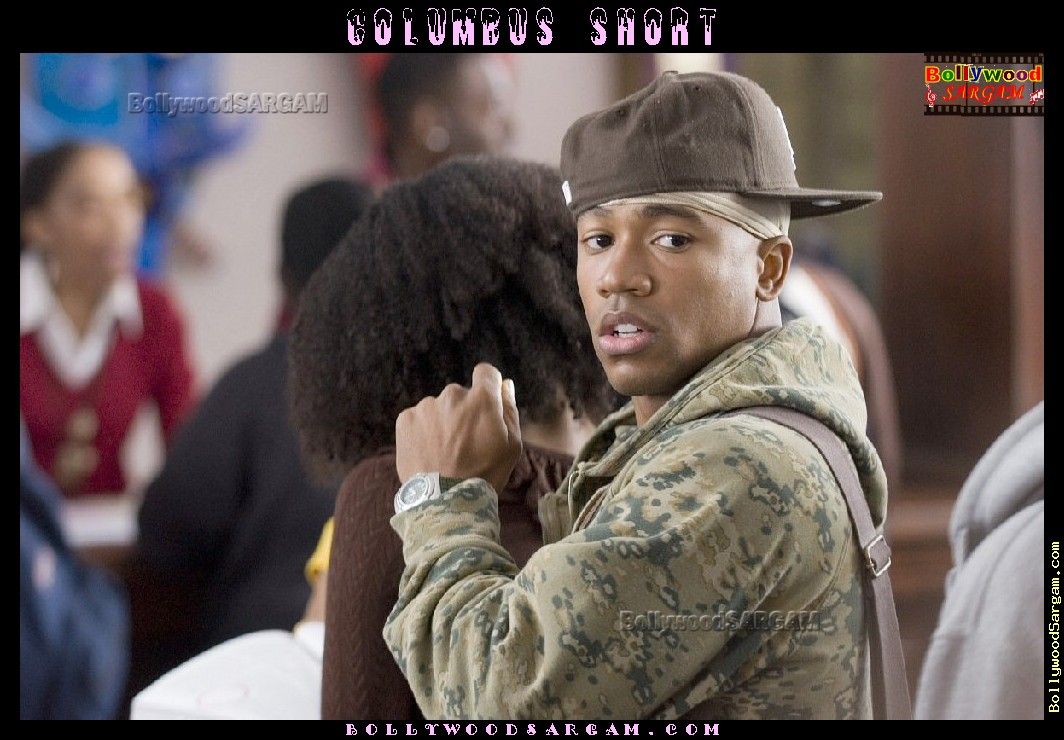 Tayshawn Jackson is a young African American youth in his early 20's and a member of the Urban Youth Center.  Raised in a low income inner city family, Eden Malone introduced him to the Urban Youth Center years ago and has guided him as his mentor.   Highly talented as a hip hop dancer, he is a member of Revolution6, a dance crew that battles in hip hop dance competitions in Los Angeles.  He becomes good friends with Greg Wang who adds Far East movements into their dance routines and they win the toughest dance competitions.  When I was developing Tayshawn's character, I was thinking of Columbus Short in particular for his dancing abilities.  He is a choreographer, actor and singer.  He performed a solo dance in the empty pool scene in 'Stomp The Yard' and has choreographed Britney Spear's concert.